Living for the weekend – mum style.

This morning I have, so far, done two loads of washing and hung them out, cleaned my bathroom, unblocked a u-pipe (or whatever it’s called), been adorned with stickers, watched crap kids programmes and had the obligatory morning argument with Charlotte. 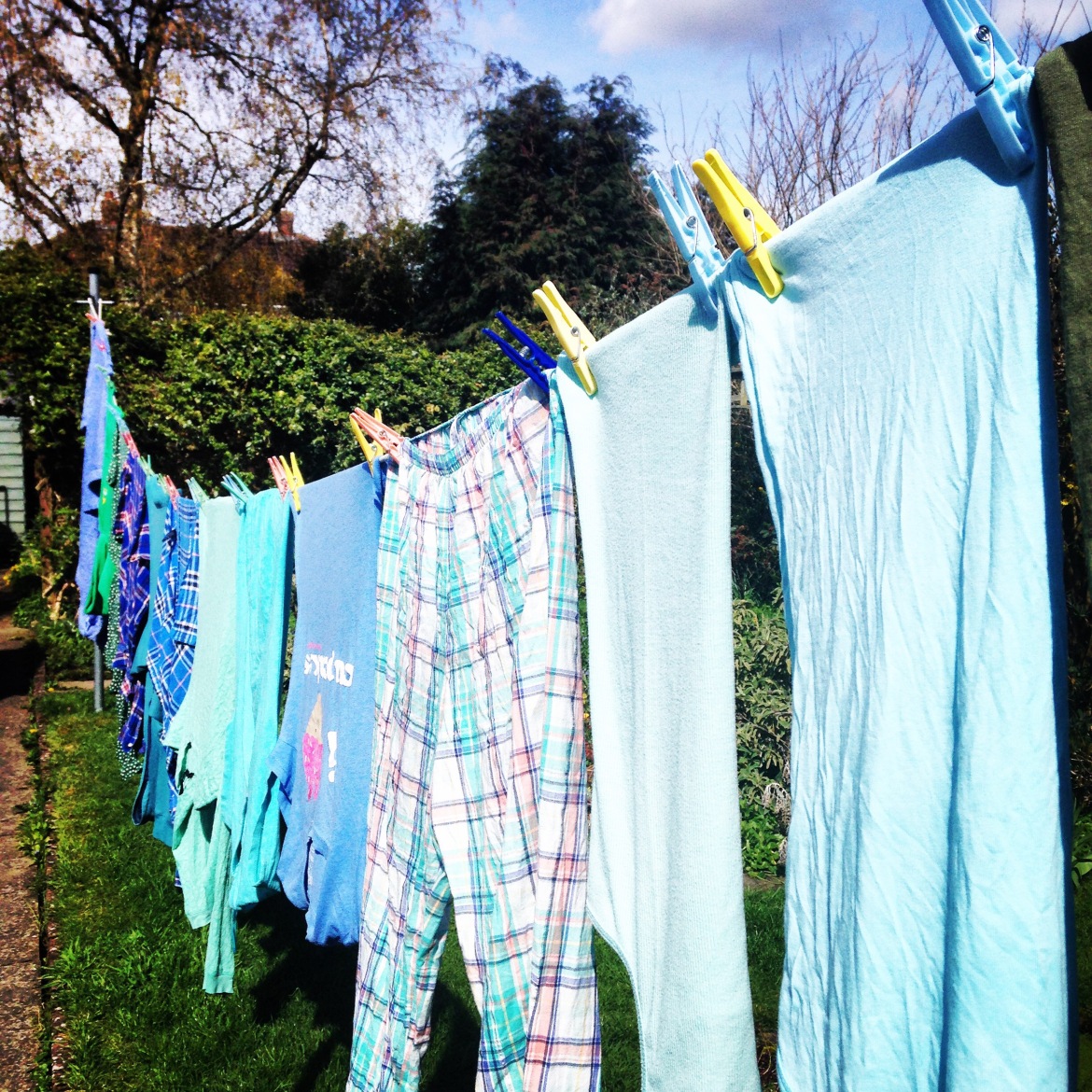 Despite all this I really do live for my weekends at the moment and this one is no different.

I’ve had a pretty rubbish week. A scan which showed I have gallstones (even though that wasn’t actually what they were looking for), a hot and sweaty trip down to London, a horrendous pain in my abdomen that has lasted three days and counting, which apparently has something to do with the aforementioned gallstones. Work is just awful at the moment. We’ve had tantrums every evening either due to over tiredness or the heat and I’ve also been messed around by yet another sociopath. So yeah, it’s been emotional.

So I’m hoping this weekend is better.

Whether I have Charlotte or whether it’s one of my child free weekends I’m determined to make the most of them so after a bit more tidying up we’re off out to find a gluten free and now low fat/no fat lunch and then heading to a street party in the heart of Warwick. Then dinner with a friend.

I will not let one shit week crush me but if next week could be better, that’d be great!

Also I’m starting Blurt Foundation’s #365daysofselfcare challenge as I know I’m rubbish at looking after myself and it’s becoming apparent I need to for my health and sanity! Come and join in with me on Instagram, Twitter and Facebook.

This error message is only visible to WordPress admins