Last week I received one of these through the post…and it was a fat one. 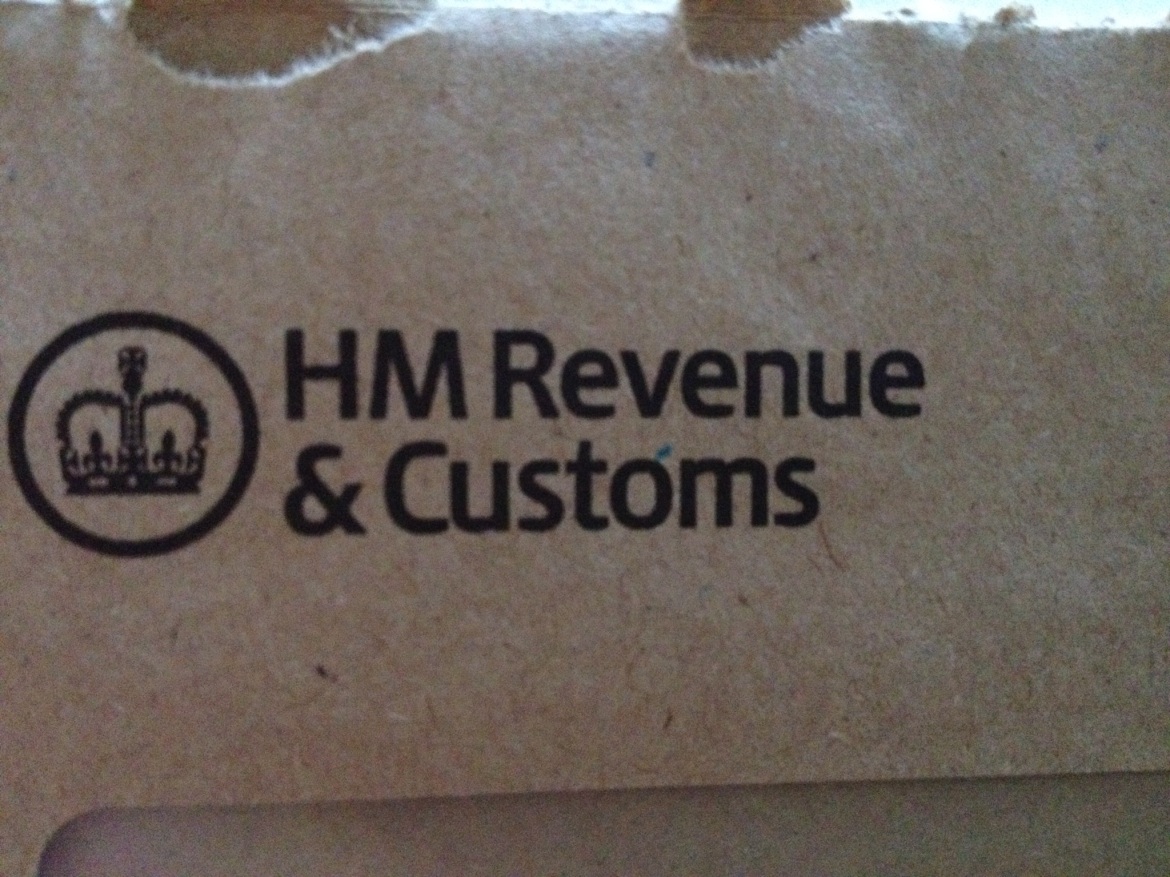 For those of you who don’t know this is a letter from Her Majesty’s Revenue and Customs and they don’t generally like to send out letters saying “you’ve paid us too much, here have a cheque for £1000” No. They like to send scary letters. Aggressive, scary letters containing phrases like ‘suspension of payments’ and ‘if I do not comply…’.

Since I have been separated I have been entitled to a small amount of Tax Credits that are meant to help with Charlotte’s childcare. It does help but it all goes in the bigger pot and gets used up on necessities as soon as it comes in weekly. I hate the fact that I am someone who has to rely on benefits to help her through her month but I also have a job and have been paying my taxes for ten or so years now so it’s not like I’m not putting anything back into the pot. (In fact if they taxed me less I would have to take less out of the pot but that’s a futile conversation!)

So they sent me a letter saying they think they have my payments wrong. Now, I’ve told them all the correct info, I gave them all my incoming figures, I haven’t lied anywhere but I’m petrified. If, for some reason they take these away from me or reduce the payments drastically I will be – to use a well known phrase – up shit creek without a paddle. The bank of mum and dad are paying for my solicitors fees which I desperately want to pay back at some point, my mortgage and nursery fees pretty much leave me with no way near enough to cover bills, petrol, food and any sort of extras that are needed. Tight, to say the very least! The tax credits and the payments (however minimal) from my ex’s child maintenance help me to just about keep my head above water so the fact this may change has scared me to death.

I’m maybe seeing the worst in HMRC and after collecting my hundreds of bits of evidence they have asked for they may say that actually they owe ME money but I’m not holding out much hope.

Who needs anything more than beans on toast for tea five nights a week anyway?

It's a lego dots and coffee type morning and hopin

"I like to cook with wine, sometimes I even put it

Posh lunch today whilst trying to make the most of

When the boy is away the girls get to play! G&T f

Channeling Rosie the Riveter today, or a Land Girl

Can't believe it's already been a week! How's ever