Sending out a signal. 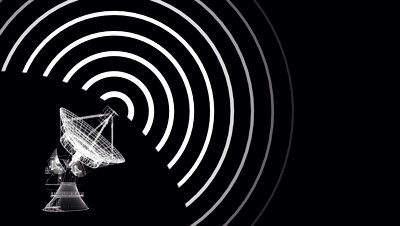 I think blokes must have a radar that picks up when a woman is feeling slightly lonely and vulnerable, either that or I accidentally sent out my version of a bat signal!

I had pretty much cooled off any conversations with other men whilst trying to work out what was happening between me and my ‘friend’ who we’ll call Mr M for now (or knobhead depending on what mood I’m in!) but once I’d found out he was a complete an utter knob with no knob and I needed to move on and get the hell away from moping about him, messages started coming in. One may have been because I popped on to match.com again to see whether there were any new faces (FYI there weren’t) and I got spotted online by a previous date, but I have had three other men from dates past contact me and I have no idea how their timing is so impeccable! I am, however, being strong and trying to remember why we only had a couple of dates the first time round. See, learning from my mistakes already!

The best timing has to be the Facebook friend request I got from someone I worked with 9 years ago! He was 16 at the time and I was 21!! After a bit of a catch up and chat he confessed he had seen me on tinder and thought he’d get in touch! He said he had always fancied me and remembered the time I’d (probably drunkenly) told him that “if he was older..”!! He used to play rugby at 16 and had always been good looking and a bit charming but 9 years on he had a bit of cheekiness to his repertoire as well. I did keep thinking “you’re 16!!!” as we chatted but he isn’t – he’s a very hot, rugby playing 25 year old. Now what stupid woman wouldn’t investigate the potential there!? In fact I can’t think of a better antidote to knobhead than that!

Decided to start running again today and this was

Wow the sun feels good! The clan and I actually u

First day of homeschooling done. This time round i

I was thinking of doing Dry January this year but

10 pictures taken in our Christmas pjs and this is

I've really struggled with my reading for the past

Officially crowned "The Best Cake Ever" by Lottie

Is it sad I'm probably more excited about the seco